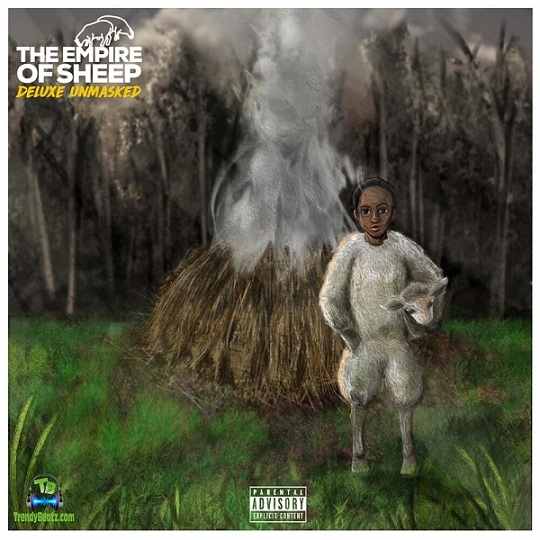 This hit sound is listed as the 5th track in the album.

Stogie T - Sins Of Our Fathers