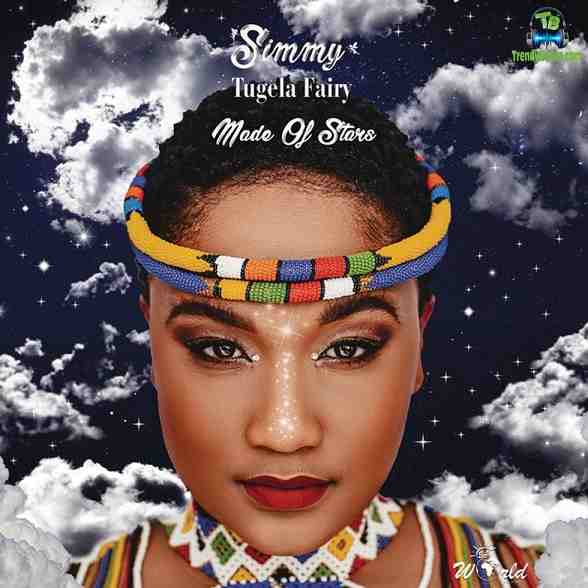 
Top rated South African star lady, Simmy, dropped her newly awaited song titled, Intro, which came off her debut studio album titled, Tugela Fairy Made Of Stars Album. This song is listed as the 1th hit sound in the album, released in the year, 2020.

Simmy - Stay With You

Simmy - We Were Here