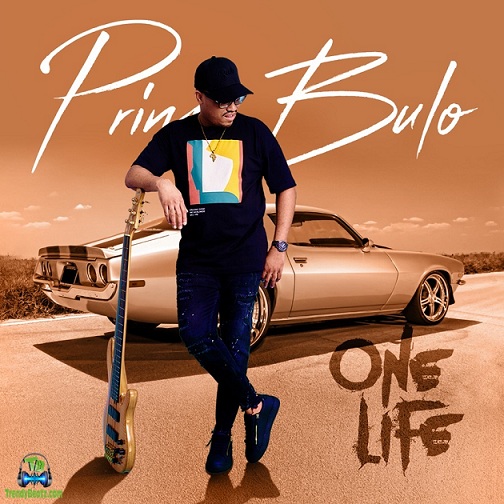 
Here comes again another new hit sound titled, Dolo Lami, from , Prince Bulo, featuring, Dladla Mshunqisi. This hit sound was recently released in the year, 2020, off his debut studio album titled, One Life Album, appeared as the 9th hit track in the album.

Prince Bulo known as a music producer and a director has been producing and releasing hit sounds in South Africa. He has featured some South African top artists like, Black Coffee, DJ Tira, Naak Musiq, etc. He dropped off this jam for the listening of all his fans in South Africa and across country.