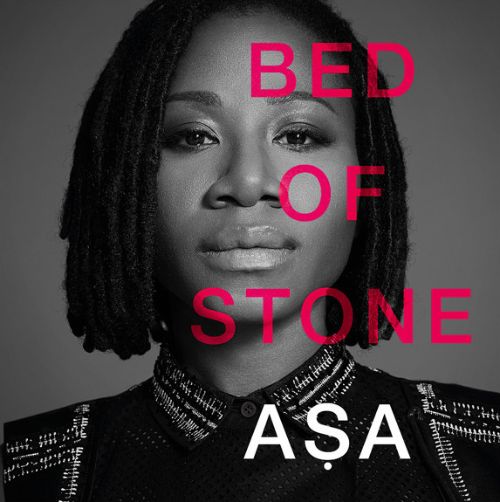 
"Moving on" is a hit track from the album "Bed of Stone", third studio album by Nigerian-French recording artist Asa. Released on 25 August 2014 through Naive Records.


Listen to Asa Moving on Mp3 below!