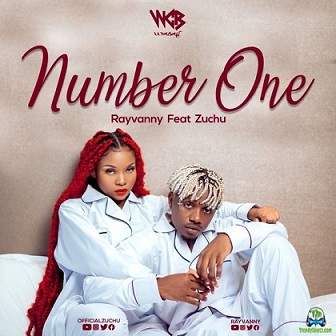 Raymond Shaban Mwakyusa, who is popularly known as Rayvanny, has been making a big wave in the WCB Wasafi Record, owned by the Tanzanian pop star and giant musician, Diamond Platnumz, and the Tanzanian music industry. His first song, Kwetu, which was released in 2016, was a big hit in East Africa, also been in so many collaboration with both Tanzanian and Nigerian top star musicians.


Share Rayvanny - Number One ft Zuchu Mp3 with others on;