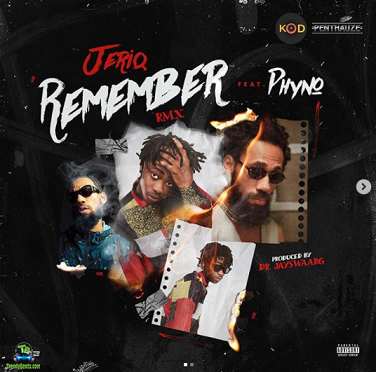 
Download Jeriq - Remember (Remix) ft Phyno music mp3. Highly Talented Nigerian Rapstar Signed to KOD Music, Jeriq features Popular Rapper Phyno on This Song Titled Remember Remix. This song is a remix to one of Jeriq’s most loved songs and now the young rap act decided to get Penthauze boss on this Track. This Song was Produced by Jeriq’s long-time producer Dr Jayswaarg. 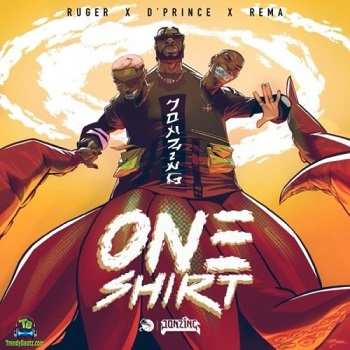 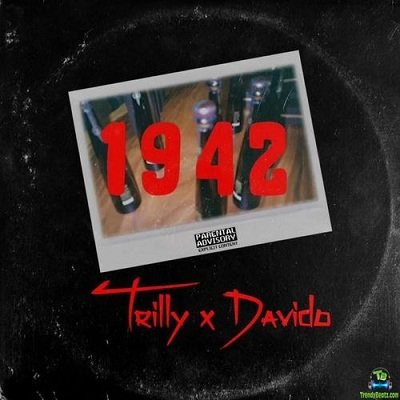