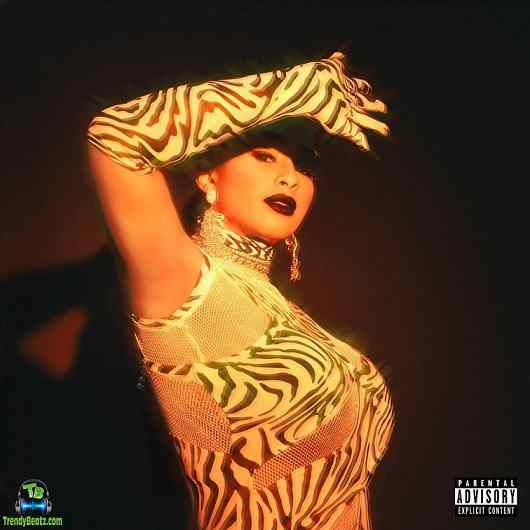 
Another hit track titled, 4436 (Intro) dropped recently by Boity, off her 2020, debut studio EP titled, 4436 EP, released and appeared as the 1th hit track in the EP. This song also appeared to be one of the hit songs released in the South African Music Industry.

Boity - Own Your Throne

Stogie T ft. Boity - All You Do Is Talk