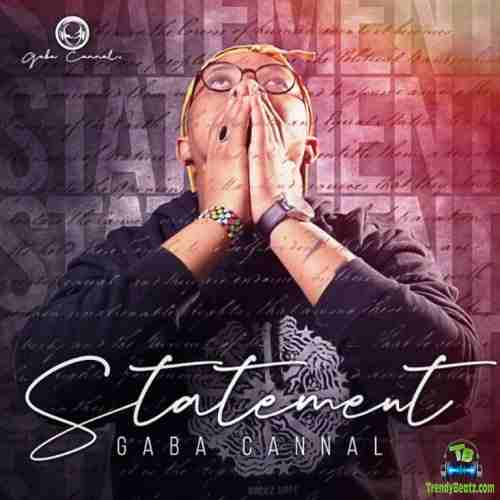 
Gaba Cannal, the South African Music Producer and DJ, recently Dishes out this new jam tagged, A Mpitsa, featuring Morare, released in the year, 2020, off his awaited debut studio album which he titled, Statement Album, appeared as the 1th hit track which comes up in the album.

Gaba Cannal, is a South African DJ and Music Producer who's music production is known for his soulful house take on Amapiano. He has also been making a hit vibes since he started his music career and right now he came out again with this new vibes off his album.


Share Gaba Cannal - A Mpitsa ft Morare Mp3 with others on;