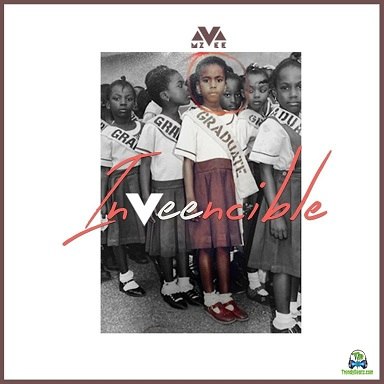 Multiple Award Winning Ghanaian songstress, MzVee limelight this mid temp soundtrack, Baddest Boss, featuring Mugeez, a Ghanaian talented songster. which the production credit goes to Saszy Afroshii. This song by MzVee featuring Mugeez has been trending since in came to light as a single, but the artiste decide to add it on her newly released album. InVeencible Album. As the 10th track.

Mugeez known by his real name Rashid Abdul Mugeez, is one of R2bees duo, made of two cousins brother, Rashid Abdul Mugeez and Faisal Hakeem known as Omar Sterling, who is making a good hit both on his singles or their Collaboration.


Share MzVee - Baddest Boss ft Mugeez Mp3 with others on;