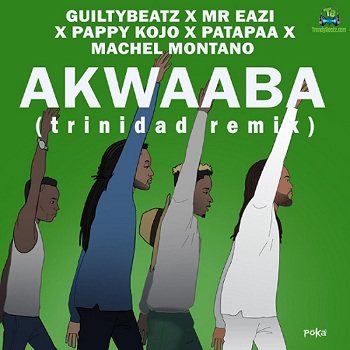 
This is a well collaborated jam titled, Trinidad (Remix), from GuiltyBeatz, featuring Machel Montano, Mr Eazi, Pappy Kojo and Patapaa. Released recently this year been 2020.. This jam is seen as a great mash up by these Ghanaian and Nigerian top artiste. Moreover this song was originally owned by GuiltyBeatz and was released on 2018.

GuiltyBeatz - All My Love