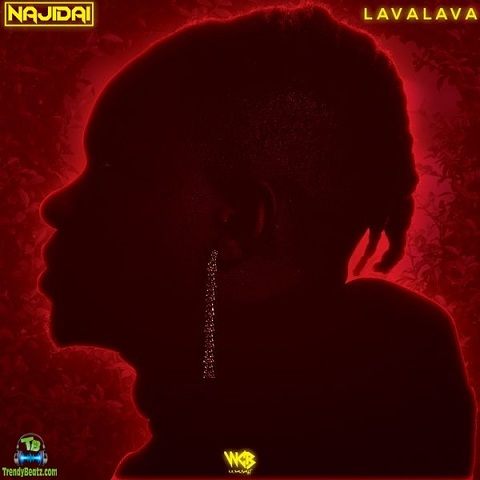 
The Tanzanian WCB, Wasafi Record hit singer, Lava Lava, recently dropped this hit jam tagged, Najidai. This song was released in the year, 2020 as one of the Tanzanian hit singles of the year. Abdul Juma Idd, known professionally as Lava Lava, is Tanzanian hit singer since he started his music career. Lava Lava joined the WCB Wasafi Record in 2015 but he was officially unveiled on 22nd May 2017 by releasing his hit song Tuachane, which was a massive airplay in the Industry.

This song was produced by Nusdervenom and Lizer Classic.