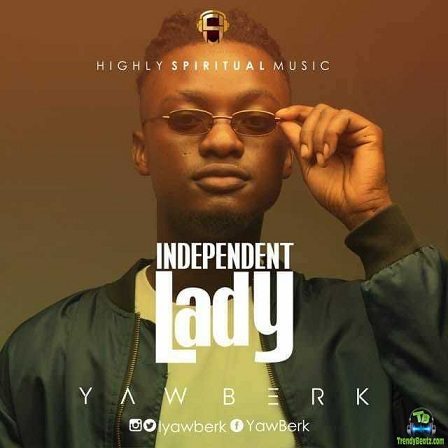 
What an afrobeat tempo soundtrack from, Yaw Berk on which he dubbed, Independent Lady, as none of his 2020 songs, In this song the Ghanaian talented singer, Yaw Berk speaks about independent ladies, who work for themselves and don't depend on any man. And he also praises women, who are hardworking, and stay true to themselves. Yaw Berk also promised in the song, Independent Lady, to love her women and never to let her down, as an Independent Lady.


Share Yaw Berk - Independent Lady Mp3 with others on;