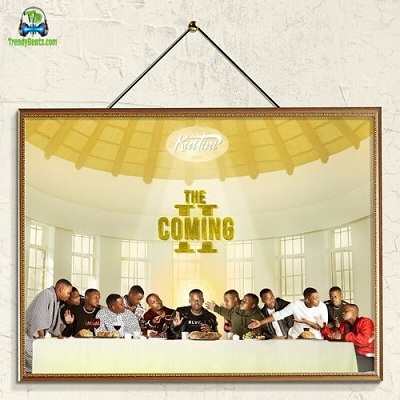 
Multi-Talented hit maker from the South African Home base, Kid Tini, unveils a new track which he titled, Life, featuring S'Villa, known as the South African top rated artist. This new song comes off his long awaited debut studio Album titled, The Second Coming Album, appeared as the 16th hit track in the Album trending all over the South African Province and It started being a talk of the Town after it was released due to it's hit vibe released by a Top Musician.


Share Kid Tini - Life ft S'Villa Mp3 with others on;