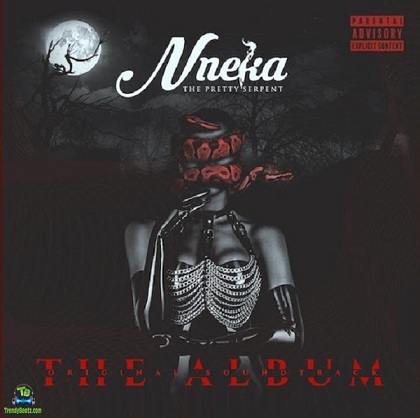 
The Nigerian songwriter, recording artist and music producer, Larry Gaaga, recently dropped this new hit song tagged, Story, featuring Victor AD, known as the Nigerian Top singer and songwriter. This song was released recently in the year, 2020 as one the Nigerian hit songs of the year, which appeared to be the 7th hit song off his awaited debut studio Album titled, Nneka (The Pretty Serpent) Album. This song is now trending all over the Nigerian Music Base due to it's hit vibe from the Top artists. This hit song was produced by Kulboi.

Larry Ndianefo, professionally known as Larry Gaaga, is a popular Nigerian songwriter, recording artist, music producer, and record label executive, who has been dropping hit vibes since he started his music career. He has also featured some Nigerian popular artist like, Davido, 2Baba, Wizkid, etc. Not about few hours ago he released this new song featuring Victor AD, in entertaining all his fans in this year ending.