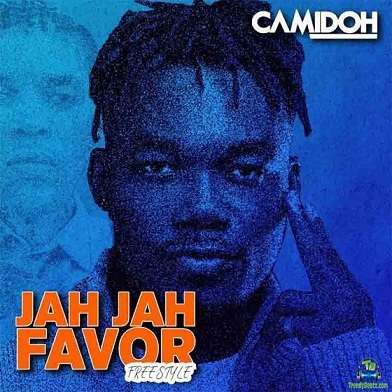 What a lovely freestyle from Ghanaian RnB Sensational musician, Camidoh, on which he titled, Jah Jah Favor, as one of his first single this year been 2021, Crux Global and Moves Recording act, Camidoh decides to start this new year with a freestyle, to excites his music fans and lovers.

Camidoh, real name Raphael Camidoh Attachie is a Ghanaian record producer and songwriter, born on 21st January 1994, in Aflao, Volta Region of Ghana. He had his song titled For My Lover,which he enlisted Ghanaian superstar, Darkovibes produced by Camidoh himself, some of his songs are, The Way, Yawa, The Best featuring the afrobeat badman, Kelvyn Boy, and many more. Check this one out, Jah Jah Favor (Freestyle).


Share Camidoh - Jah Jah Favor (Freestyle) Mp3 with others on;

Camidoh - Dance With You

Camidoh - Dance With You (Video)