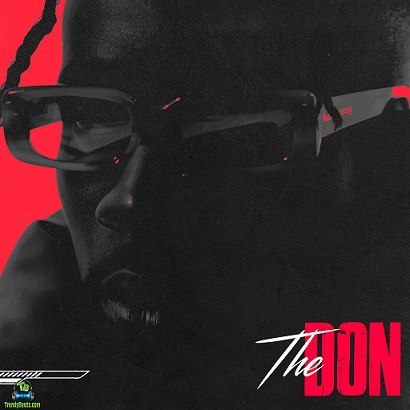 
Award-Winning Nigerian artiste, Mr Eazi outdoors a new masterpiece soundtrack dubbed ''The Don'' which is an impressive soundtrack to enjoy, Released on his own Banku Music label and emPawa Africa. as he uses this song to start up his musical journey this year 2021.
Also, This song ''The Don'' by Mr Eazi comes forth after his last hit ''Lento'' featuring Columbian Music star, J Blavin, which was a successful hit, produced by Killertunes. ''Lento'' recently comes up with a music video which was directed by Meji Alabi, still relishing more streams on Youtube and other platforms.

Moreover, Banku Records act and Afro-fusion, Mr Eazi says that this jam ''The Don'' is ahead of his forthcoming project tagged ''Something Else'' which will soon be out anytime from now. This artiste, Mr Eazi is a Multi-Talented star, who is moving Nigerian and African music into its future, Just recently in 2020 he collaborated with American rapper, Tyga, made the music video, collaborated with J Balvin also did the music video, which is seen as a great movement.

Today Mr Eazi serves us something light but Huge, as he captioned this one ''The Don'' produced by Killertunes.

Share Mr Eazi - The Don Mp3 with others on;