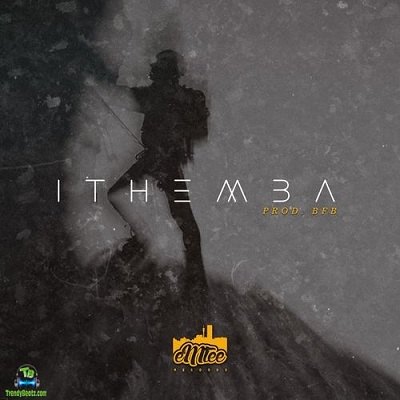 
Emtee has begun this new year with a new and outstanding hit song which he entitles "iThemba" released recently in the year, 2021 produced by BFB. This song is now trending as one of the South African hit songs of the year trending both in Nigeria, Ghana and other African countries. Mthembeni Ndevu, better known by his stage name as Emtee, is a South African rapper and Award-winning star.

He is best known for his debut studio hit single, "Roll Up", which trended in all the African countries when released. It also received major radio play in Southern Africa and peaked at the top of DJ Speedsta's hip hop chart on YFM. This song "iThemba" which he released has also been rated by some of his listeners as one of his best singles so far.