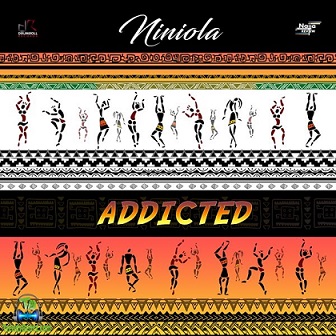 
Niniola, the Nigerian singer, songwriter and performer, released this hit masterpiece tagged "Addicted" as one of her hit songs of the year, 2020 which trended in the Nigerian music industry. She released it as the 4th hit song that comes off her debut studio album titled, "Colours And Sounds Album ". She also released this song to entertain all her fans by presenting it through her project album.

Niniola Apata known professionally as Niniola is a Nigerian singer and songwriter who participated in the Sixth Season of Project Fame West Africa in 2013. She has also been dropping hit songs since she rose to fame and now she dropped this one for you not to hesitate in downloading it. This song was produced by the Nigerian hit-maker, Sarz.