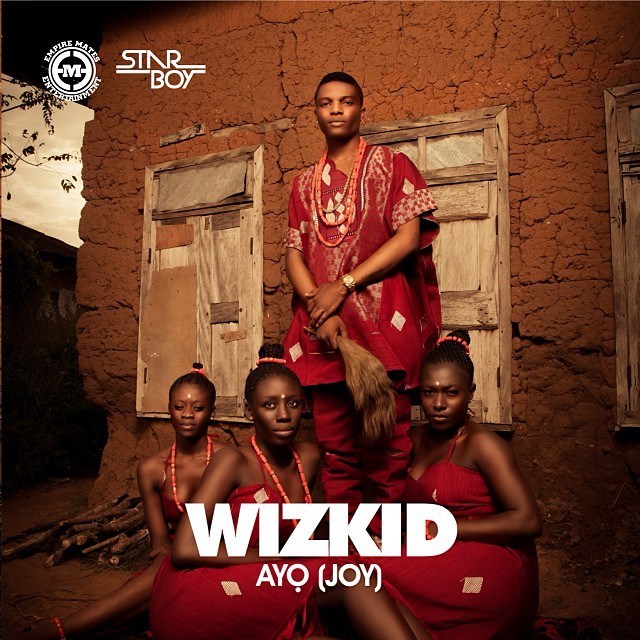 
Wizkid throwback song "Ojuelegba" has been a great hit song released in the year, 2014. It was a massive airplay when released worldwide. It appeared on his still trending album " Ayo Album" as a hit vibe. This song also trended in all the African Music countries and has gotten a lot of millions of streams and views in all the Nigerian Music Platforms.

Ayodeji Ibrahim Balogun known worldwide as Wizkid, is a Nigerian singer and songwriter known as the Nigerian and Africa's biggest artistes, Wizkid is the most decorated African artist internationally, and also one of the most African inspired musicians. His hit songs both old and new since he started his music journey are still trending all over the world, making a big wave in the industries.

This song "Ojuelegba" has been a great song not to let go and he released it to show his love and concern for his fans and music.