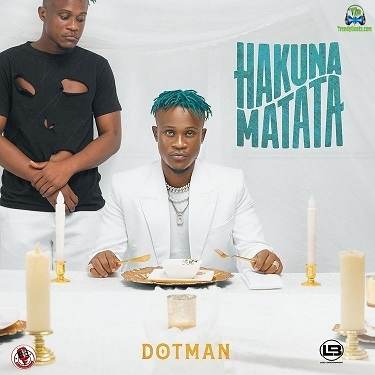 Highly-Gifted Nigerian artiste, Dotman comes through with this afro-pop sound as he titles this sound ‘’Frenemies’’ off his album ‘’Hakuna Matata’’.


Nigerian Afrobeat Sensational musician, Dotman delivers another sound as he titled this one ‘’Frenemies’’ as he uses this song, to bless his music fans out there, taken from his 2021 debut album tagged ‘’Hakuna Matata’’ released on 5th February 2021. This song is now trending all over the Nigerian Music Province due to its hit vibes and beats.