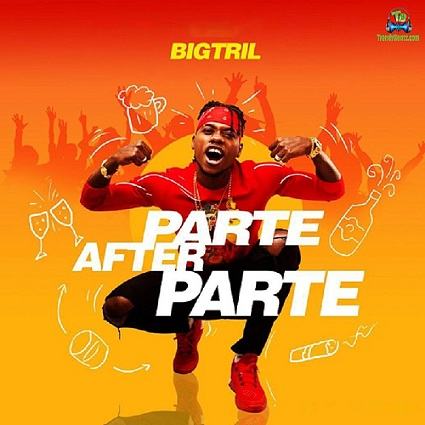 
Baboon Forest Entertainment Records act, BigTril comes out with this danceable jam tagged ''Parte After Parte'' as he surprises his music fans with this sound, which was massive airplay, which trended all over Ugandan and many other African countries. Released in the year 2019.

Thi song '' Parte After Parte'' top charts on some digital platforms: It peaked at number one on Apple music Top 100 charts in Ugandan, also peaked number one on African music charts and many more.

Moreover, this hit song ''Parte After Parte'' gained BigTril recognition in the music scene, which was seen as his breakthrough into the industry.


Share BigTril - Parte After Parte Mp3 with others on;