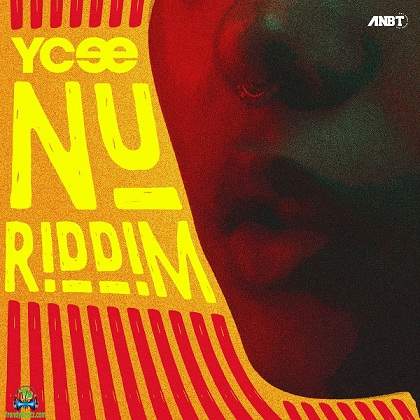 
The Nigerian Versatile rapper, Ycee comes forth with a new soundtrack as he dubbed this one ''Nu Riddim'' as one of his 2021 songs, to thrill his music fans and lovers of good music in general, which is potential hit jam, highly Anticipated... released just a few hours ago.

This song ''Nu Riddim'' by this Nigerian Global musician, Ycee comes forth after his last 2020 Extended Play tagged ''Quarantunes EP'' which consists of 2 tracks only, with no features, Just Ycee all the way.

Furthermore, Zaheer (Ycee) gained notoriety in music after his hit song ''Congo'' which he featured Nigerian superstar, Patoranking, which gained him two nominations at Nigerian Music Entertainment Awards in the year 2015.

Ycee, has also associated with many musical artists both local and international namely Olamide, Patoranking, Lil Kesh and many others.
In the year 2016, he won Rookie of The Year at Headies Award, and also won Best African Hip Hop at AFRIMA 2017.