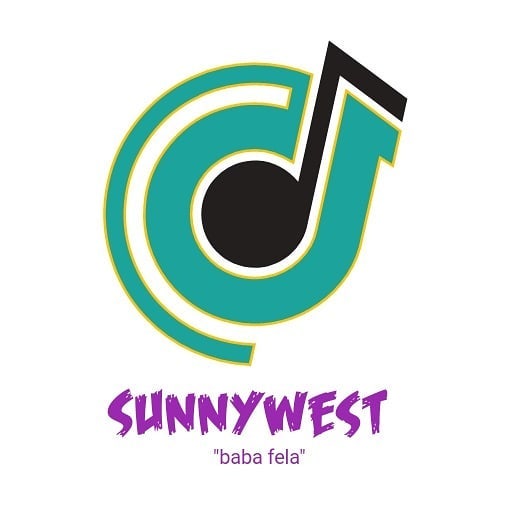 Fast rising Nigerian singer, SunnyWest is back again with another Banger and he title's it Baba Fela.


Young Nigerian rising star and talented Afro beat artiste, Akim Owoyemi professionally known by his stage name Sunnywest unlocks another interesting new song dubbed Baba Fela. This exciting track was released in the year 2020.
The Lagos state born singer presents this track Baba Fela as a follow up of his previously released song Aiye O Le featuring his fellow music counterpart Royal Boy, this record was a huge success as at the time of it's released.

On this track Baba Fela, Sunny west really came through, the song is the infusion of the renowned Zanku dance moves. Baba fela is a most listen, many fans are already loving it. Sunny Best carefully composed this track so as to gained more love from all his fans world wide.