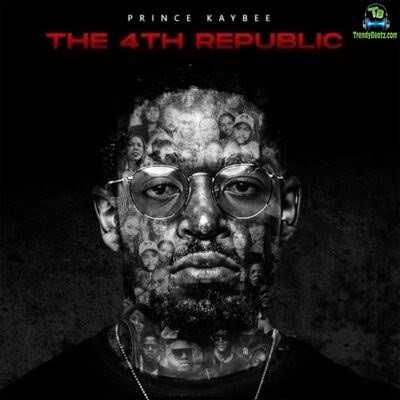 South African Talented artist, Prince Kaybee dishes out this masterpiece soundtrack ''Ebabayo'' as he taps Talented music artist and songwriter, Nokwazi on this tune, as Nokwazi did acutely well on his part. Released just a few hours ago.

This song ''Ebabayo'' by Prince Kaybee comes forth after his last 2020 song ''As Trende'' on which he featured his fellow South African talented act namely, Mampintsha, Peekay Mzee & KamzaHeavyPoint, still gaining more Streams and downloads on digital platforms.

Furthermore, This song ''Ebabayo'' is ahead of Prince Kaybee upcoming album ''The 4th Republic'' which will soon be out anytime from now.


Share Prince Kaybee - Ebabayo ft Nokwazi Mp3 with others on;