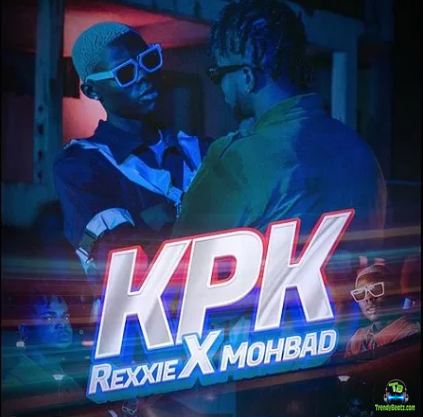 Rexxie - Till The Sunsets

TY Bello - We Raise Our Voices

TY Bello - Bring Us Together