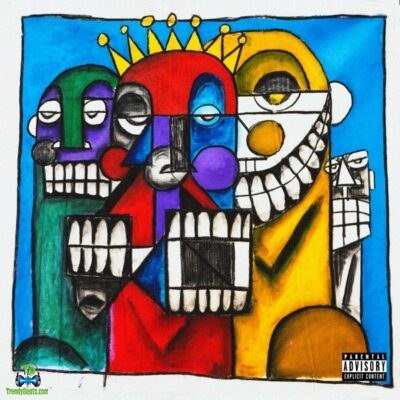 A Reece has announced his upcoming Project "Today’s Tragedy, Tomorrow’s Memory" which is about to be released on the 26th Of march 2021, But he decided to present this one out to entertain all his fans.

A Reece has been a top trending star in the industry who has been dropping hit vibes back to back. This new song he released is also being rated by his fans as one of his best hits ever released. So lets steam and enjoy this one as he is about to present the full tracks of the new project.


Share A Reece - Morning Peace ft Jay Jody Mp3 with others on;