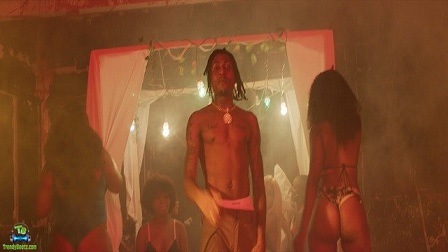 
DMW Record label presents the official music video of this sound ''Jaiye'' which was performed by Idowest featuring Yonda, this song was released in the year 2019, produced by Damayo.

Besides, ''Jaiye'' by Idowest comes from his 2019 Extended Play ''Mafia Culture, Vol. 1'' consisting of 7 banging tracks, featuring Abramsoul and Yonda.

As the song still making massive airwaves in Nigeria and many other African countries, Idowest decides to unlock the visual, which was filmed and directed by Director Pry for DP Films.


Share Idowest - Jaiye (Video) ft Yonda Mp3 with others on;