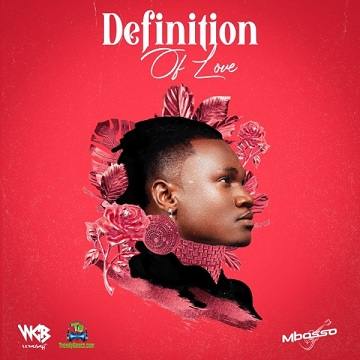 Most Talented and Versatile artist, Mbosso has recently released a new debut track titled "Baikoko" featuring Diamond Platnumz. This song was released recently in the year, 2021 as one of the Tanzanian hit and most wanted songs of the year, also released off his recent debut studio album which he titled "Definition Of Love Album".

This new anticipated song is now trending over Tanzania and other African countries due to its hit sounds which also appeared to be the 3rd track in this new album which is being rated by all his fans as one of his best songs.

Mbwana Yusuph Kilungi, known professionally as Mbosso is a Tanzanian hit singer known as one of the Tanzanian most talented and wanted artist ever. He has recently signed to WCB Wasafi Records own by the Tanzanian Giant and Big Boss Diamond Planumz.
This new song has already come to our doorstep and it is a song that will keep you entertained this upcoming weekend parties.

Share Mbosso - Baikoko ft Diamond Platnumz Mp3 with others on;