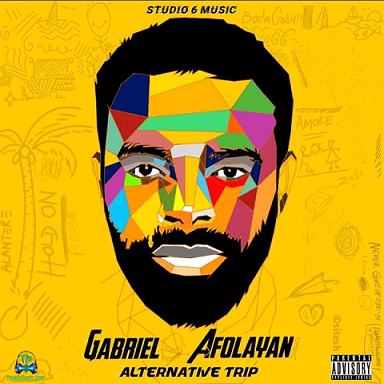 Among all the beautiful songs in the album. ''Alantere (Refix)'' was listed as the first track, which is a potential hit jam to enjoy and vibe with.
This talented Nigerian artist, Gabriel Afolayan uses this album to make his own entry into the music scene, as he shows his vocal prowess on this song ''Alantere (Refix)''.


Share Gabriel Afolayan - Alantere (Refix) Mp3 with others on;