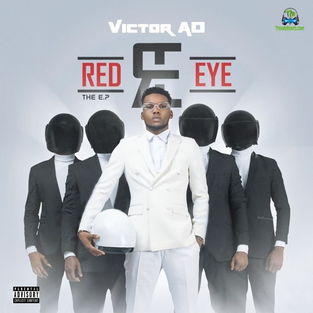 
Highly favored Nigerian singer, Victor AD is out with this brand new sound track and he taggeds it Kowo Wole.


Victor Adere otherwise known as Victor AD Came through with another hit tagged Kowo Wole and its off his debut studio project dubbed Red Eye.
Kowo Wole is another inspiring sound track coming from highly motivational singer Victor AD, and it was released in the year 2019.

Kowo Wole apears as the third track off the Victor Ad much anticipated album called Red Eye. This album contain 7 solid jams and all the songs are hit song gaining massive streams and download.


Share Victor AD - Kowo Wole Mp3 with others on;