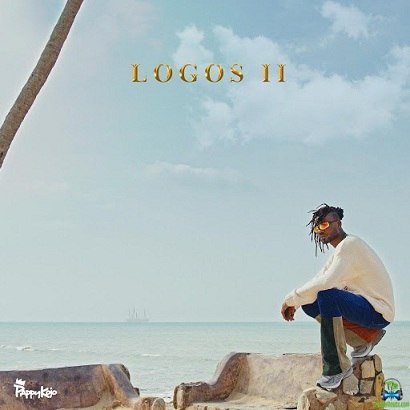 
Hip Hop Ghanaian Sensational musician, Pappy Kojo dishes out the intro of his recent long-awaited album ''Logos II'' which was released in the year 2021.
The album was released on 12th March 2021, which houses 15 solid tracks, featuring Ghanaian, Nigerian and African namely Kofi Kinaata, Sarkodie, Kwesi Arthur, Adina, and Kelvyn Boy, Kuami Eugene, Phyno and many others.

Pappy Kojo uses this album, to make his own entry into the music scene this year 2021, as he surprises his music fans with this project.

This album ''Logos II'' is now buzzing around, bursting speakers, due to its impressive vibes.