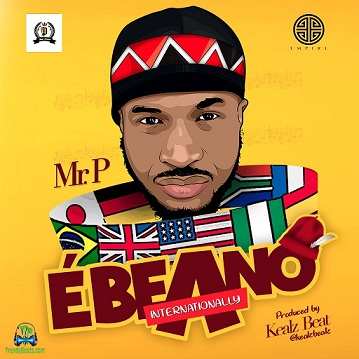 
Multi-Talented and Award-Winning song star, Mr P dropped this new song titled "Ebeano (Internationally)" in the year, 2018 as a hit song which appeared to be one of the Nigerian trendings songs 0f the year.

Mr P is an International artist who gives the world what they wanted. This new song which he released is now trending all over the African countries most especially in Nigeria.

He released this danceable song for his fans worldwide to feel the sounds and vibes coming from it. In its visual play he also brings up his own son who makes the video look so entertaining and excited and the video has already topped 6,509,293 views on Youtube.
So this new song is a song that you should not hesitate in downloading it, Just steam and make it your favourite this week.


Share Mr P - Ebeano (Internationally) Mp3 with others on;