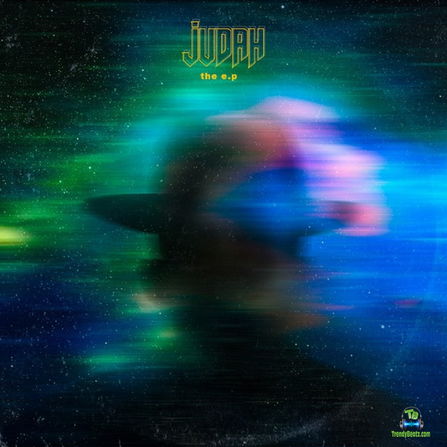 
Nigeria's award wining rapper MI Abaga teams up with Kauna for the released of this track tagged The Warrior and it's one of the outstanding songs off his masterpiece project titled Judah EP.
MI Abaga is a unique rapper and song writer, so far in his music career, MI has dropped several dope jamz, EP's and albums. The singer also gained massive airplays and streams from his contents.

MI won Best Hip Hop and Best New Act at the 2009 MTV Africa Music Awards, and was nominated in the Best International Act category at the BET Awards 2010.

Jude Abaga, professionally knowns as MI Abaga is one of the biggest rapper in Africa. Since his inception into the music mainstream, MI has dropped several tracks, EP's and albums.


Listen to MI Abaga The Warrior Mp3 below!


Share MI Abaga - The Warrior ft Kauna Mp3 with others on;

Ricky Tyler ft. MI Abaga - Mine and Yours