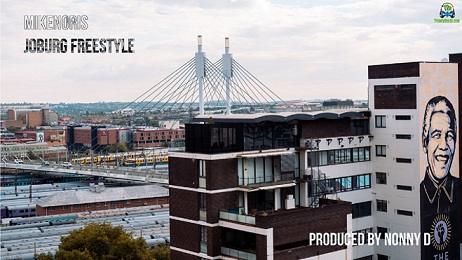 Fast and Rising Nigerian talented artist, Mikenoris comes with a freestyle on this song called ''Joburg'' released in 2021.

Mikenoris is a talented Fast and Rising Nigerian artist, who started his music career at his young age, his songs keep amazing his music fans, as he always gives them a good sound to vibe with.

Now here comes a freestyle from Mikenoris tagged ''Joburg'' which is nowhere on TrendyBeatz music website, for your fast download.