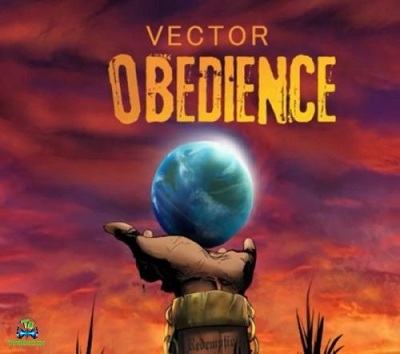 The Nigerian Popular singer, Vector has released a new debut song titled "Obedience" as one of his hit songs to be released this year.


Multi-Talented singer from the Nigerian home base, Vector has unleashed a new debut song which he entitled "Obedience". This song was released this year, 2021 as one of the Nigerian most trending songs currently.

After his "Crown Of Clay" which he released a few weeks now. He decided to make out a new inspiring debut song for his fans to learn from.

In this new one, He expresses "If You Doesn't feel Right You learn from Other; Just Trust And Obey". He also laments again about the capacity of evil things most especially (Blue Films) that are leading our people to their downfalls.

This new song "Obedience" by Vector will be of great advice to us all. Just stream and download the song below and lay your own thoughts in the comments box.

Vector - All I Know

Gabriel Afolayan ft. Vector - Get Up