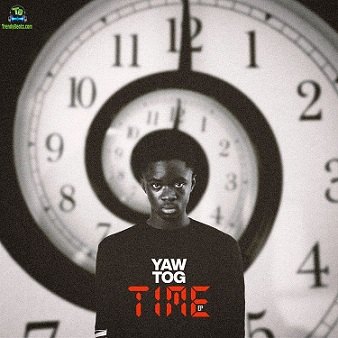 This talented Ghanaian artist, Yaw Tog decides to enlist Sean Lifter on this song ''Mood'' as the artist, murdered this song, spicing it up with his incomparable style of rap music, which will be generally accepted by his music fans.

The Ghanaian rapper, Yaw Tog who was known well after his hit song ''Sore'' has done it again this time around, as unleashed this interesting song ''Mood'' to show his stance in the music scene.