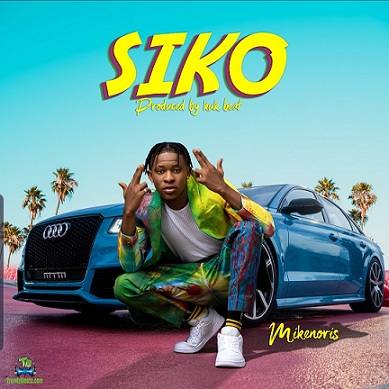 We present this impressive song by, Mikenoris on this one tagged ''Siko'' released in the year 2021, for the listening pleasure of his music.


Cop this single track coming from Nigerian talented singer, songwriter and stage performer, Mikenoris on this jam dubbed ''Siko'' which was released in the year 2021, as Kuk Beat made the production with his magical fingers.

Ozoemena Micheal Chisom professionally known as Mikenoris is a Nigerian talented singer, who is known for his unique style of music. The singer keeps making a great move for himself in the music scene, and he never steps back, rather he keeps pushing hard till he makes it to the top.

With songs like this, shows his vocals prowess as a talented artist. This song will surely worth a place on your playlist.