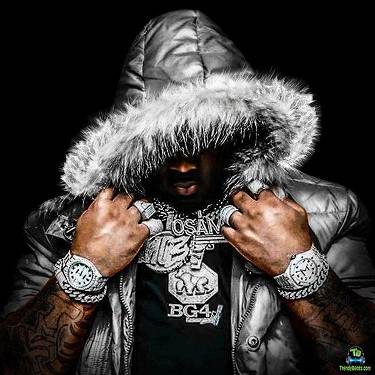 American Hip hop Sensational musician, MO3 unlocks a new impressive jam called ''Mob'' as he teams up with Foogiano, on this banging tune. Released in the year 2021.
Mob, comes from MO3's recent album ''Shottaz 4Eva'' as the track ''Mob'' appears as the eight-track, with a solid instrument from Rob Stoval, with his magical fingers.

MO3 collaboration with Foogiano was a great one. Both artists did justice to this song, their flows, hooks and lyrics are so wonderful.
Being a top-rated American rapper, MO3 is favoured with numerous hit and has collaborated with the likes of American rappers namely Boosie Badazz, Hurricane Chris and many more.


Share MO3 - Mob ft Foogiano Mp3 with others on;