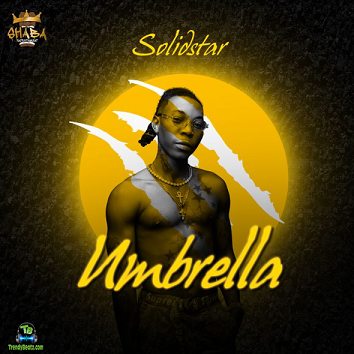 
Seize this brand new captivating soundtrack called ''Abiala'' presented by Solidstar, off his 2021 debut album ''The Light''. Solidstar finally released this song after so much anticipation, which his fans can vibe, and enjoy with.
Abiala, is a love-themed song from the album, which blends on Afrobeat and Afro-pop music genre.

However, ''Abiala'' was lifted from Solidstar latest album ''The Light'' as the track ''Abiala'' was picked as the seventh track. Solidstar came through with this song, the singer is known well for releasing good music since his musical journey.
Abiala is another specially track, recorded by Solidstar, for the listening delights of his music fans. Stream and download below.