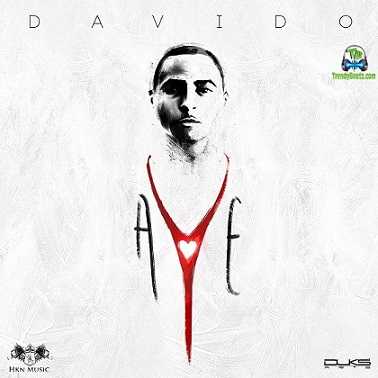 Aye was one of the breakout hits of Davido into the industry and was subsequently nominated for many Music Awards, the song went ahead to win The Headies 'Song Of The Year' and also won the "Nigeria Entertainment Awards" 'Hottest Single Of The Year' award.

Davido Aye became YouTube Most-Watched Music Video in Nigeria, in 2014, Was listed among The 10 Best Songs of 2014, and ranked Number 81 on The FADER's 116 Best Tracks Of 2014.
This song was a Big Success, and was Produced by TSpize.