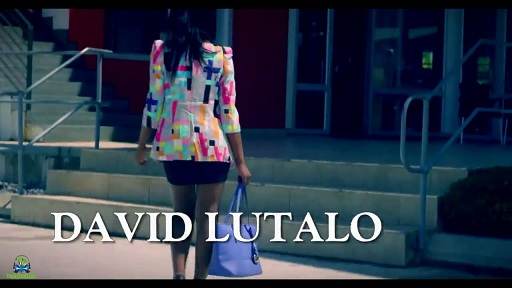 One of the Ugandan top-notches, David Lutalo has just dropped a new debut tune dubbed "Judith". He released this song earlier this year as his welcoming debut song just to thrill his fans out there.

It is a new song to vibe with this time. David Lutalo has been one of the Ugandan top singers who has been trending all over with his hit songs.

He is widely known for his hit song "Kapaapala" which trended and brought him to the limelight. After being recognized as one of the most successful musicians in the industry. This time, He presents this tune to make his fans feel excited.

Just stream and download this new song below via TrendyBeatz.com