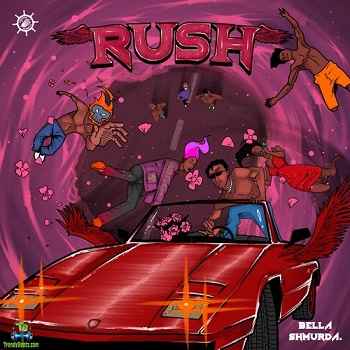 Share Bella Shmurda - Rush (Moving Fast) Mp3 with others on;