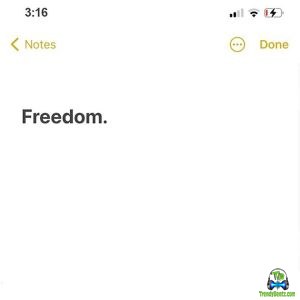 
Cop this interesting song, presented by Justin Bieber as he entitles this one ''Afraid To Say'' featuring Lauren Walters. The amazing song was produced by Bieber, Julian, JulesTheWulf and MC Gurie.
Justin Bieber came through again with this song ''Afraid To Say'' which comes from his prestigious body of work ''Freedom'' as the sixth track.

Justin Bieber came with a surprise project recently this year 2021. On March 19th 2021, Justin Bieber dropped a solid studio project tagged ''Justice'' consisting of 16 lovely tracks, with great features from American singer and rappers, which is still basking around.

Still, his fans grooving on the album. Bieber unleashed a new Extended Play tagged ''Freedom'' to bless his music fans, which is a gospel-inspired project.


Share Justin Bieber - Afraid To Say ft Lauren Walters Mp3 with others on;