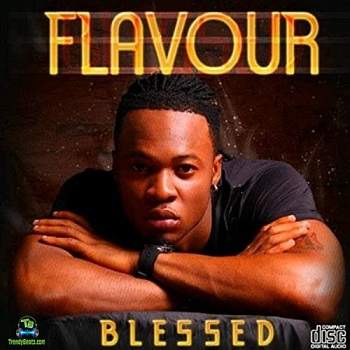 The Nigerian Igbo Highlife singer, FLavour just released this song cut "Ada Ada" in the year, 2012 as one of Nigeria most trended songs of all time.

Here we present the most wanted debut soundtrack "Ada Ada" by Flavour (N'abania) which was released as one of Nigeria and Eastern most-streamed songs of the year. It was so amazing to drop such a catchy tune that will make the fans feel well excited.

Mr Flavour, a Nigerian singer, songwriter and multi-instrumentalist who has been trending and dominating the Nigeria and Eastern part of Nigeria with his Igbo and English Language songs.

This song "Ada Ada" has gone to become the favourite sound tune at many traditional marriage ceremonies, especially in Eastern Nigeria, the Igbo land where it is being used for a slow and nice dance that walks down the aisle.