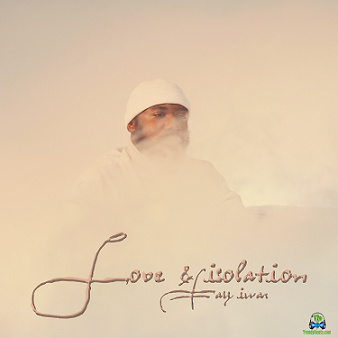 We present this bracing soundtrack ''Yoga'' by Tay Iwar, featuring Asa, off his 2021 debut Extended Play ''Love And Isolation''.

Yoga, is the very first track you will see on the album. Tay Iwar really made the best decision on this studio project as he employed Asa, who added another impressive vibe, with her unique style of music, as she never disappoints on any song, whether single or featured sound.


Share Tay Iwar - Yoga ft Asa Mp3 with others on;

MI Abaga ft. Tay Iwar - Love Never Fails But Where There Are Prophecies Love Will Cease To Remain