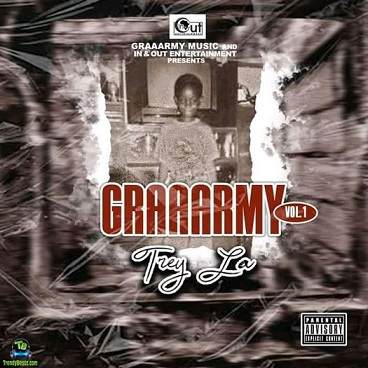 Another classic tune, coming from Ghanaian music artist, Trey La, on this one, named ''Honey'' off his 2021 debut album ''Graaarmy Vol 1''.


Budding Ghanaian music artist, Trey La unlocks this astonishing soundtrack dubbed ''Honey'' to put a smile on the faces of his music fans. This song is now making massive airplay in Ghana and many other countries. Released in the year 2021.

Honey, got its production reference from a Ghanaian talented producer, Tombeatz, on this solid instrument. Honey was listed on Trey La's recent album "'Graaarmy'' standing as the third track.
The album contains 10 fantastic tracks, with no single feature, all tracks, were recorded by Trey La, as he proves his vocal prowess, on the album.

Trey La - Give Up