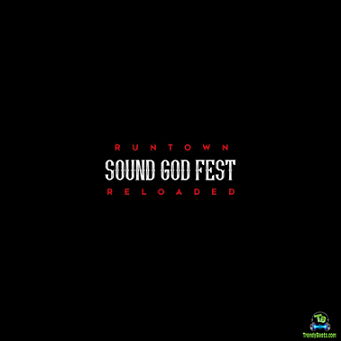 Another classic tune, coming from Nigerian artist, Runtown on this one named ''Luva Luva'' featuring South African female singer, Rowlene on this tune.


Nigerian Afrobeat Sensational musician, Runtown delivers a new interesting soundtrack named ''Luva Luva'' as he employs another South African artist, Rowlene on this tune. Released in the year 2021.
This song is now making waves in Nigerian, South African and many other African countries.

This song ''Luva Luva'' is coming from Runtown's latest album ''SoundGod Fest Reloaded'' as the track ''Luva Luva'' was taken as the seventh track, which is a lovely jam to listen to.

Runtown collaboration with Rowlene, was so wonderful. Both artists really added a special touch to this sound, which will be generally accepted by their music fans.
Luva Luva, by Runtown featuring Rowlene, will surely worth a place on your playlist.