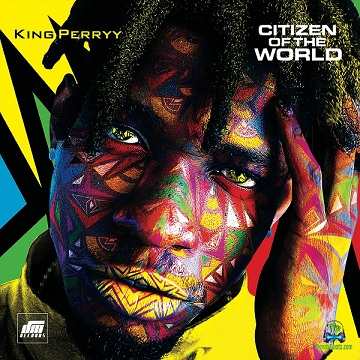 
Don't miss this one, by King Perryy featuring Timaya dubbed ''Get Money'' off his recent album ''Citizen of The World''. Released in year 2021.


Award-winning Nigerian Young talented star, King Perryy drops this unique number christened ''Get Money'' as he enlisted Nigerian top and talented artist, Timaya on this one.
Get Money, was taken off from King Perryy's debut album ''Citizen of The World'' standing as the ninth track of the album, produced by Rico Run That.

With the production credit to Rico Run That. King Perryy and Timaya smashed this one ''Get Money'' which is a potential hit jam to enjoy. King Perryy and Timaya did their first magic on the hit called ''Man on Duty'' in the year 2018.
The song, was massive airplay in Nigeria, which also comes up with a music video, and has amassed more than 3 Million Youtube views, directed by Clarence shot peters.

This year been 2021, King Perryy and Timaya comes to steal the show again, with this hit named ''Get Money'' for the listening delights of their music fans.


Share King Perryy - Get Money ft Timaya Mp3 with others on;

King Perryy - Citizen Of The World

King Perryy - Let Me Love You