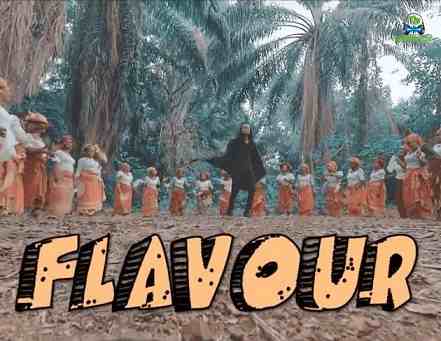 
One of the African top singers from the Nigerian home base, Flavour dropped this song "Mmege Mmege" starring Selebobo. This song was made known worldwide in the year, 2014 as one of the Nigerian most streamed songs of the year which trended so massively.

"Mmege Mmege" was a hit song by Flavour (N'abania) in which he employed the Nigeria Big Boss, Selebobo who spice the song to be more affectionate when listening to it. The song production was done by the legendary work of art, Selebobo himself.

In the Eastern part of Nigeria, this song was one of the gravitating tunes used in traditional wedding ceremonies and also a song being played to describe the beauty of a woman before walking down the aisle.


Share Flavour - Mmege Mmege ft Selebobo Mp3 with others on;