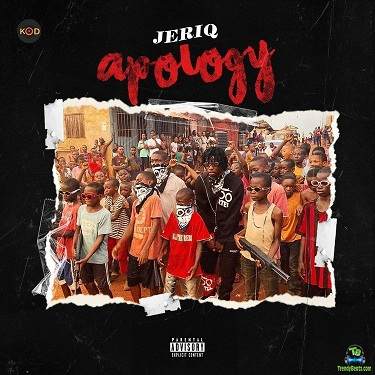 Jeriq celebrates his birthday on 6th May 2021, and he uses this song ''Apology'' to entertain his fans. This artist is one of the loved Eastern musicians, his songs keep motivating the hustlers out there.

In addition, just two days ago, Ani Jeremiah Chukwuebuka, professionally known as Jeriq, graduated from ESUT (Enugu State University of Science and Technology), and this song ''Apology'' is Jeriq's first song, after he signed out from School.

Jeriq - Back To Basics